Help us to continue the longest running Blues Festival in the Southeast by donating supplies on our Amazon Wishlist!

Blues Equity Institute at PBPS presents a screening of “Charlie’s Place” an African-American Nightclub that served an integrated audience. 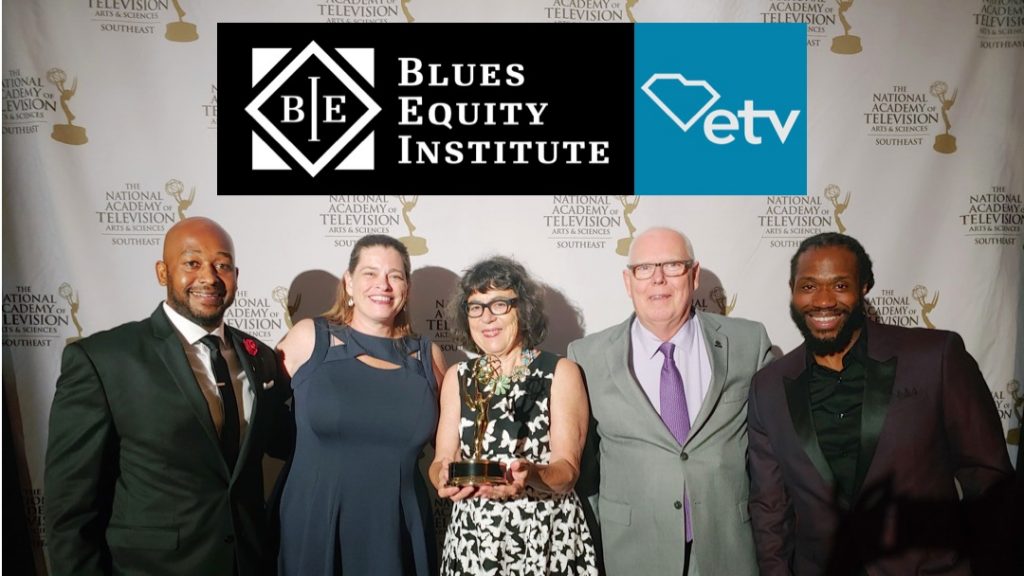 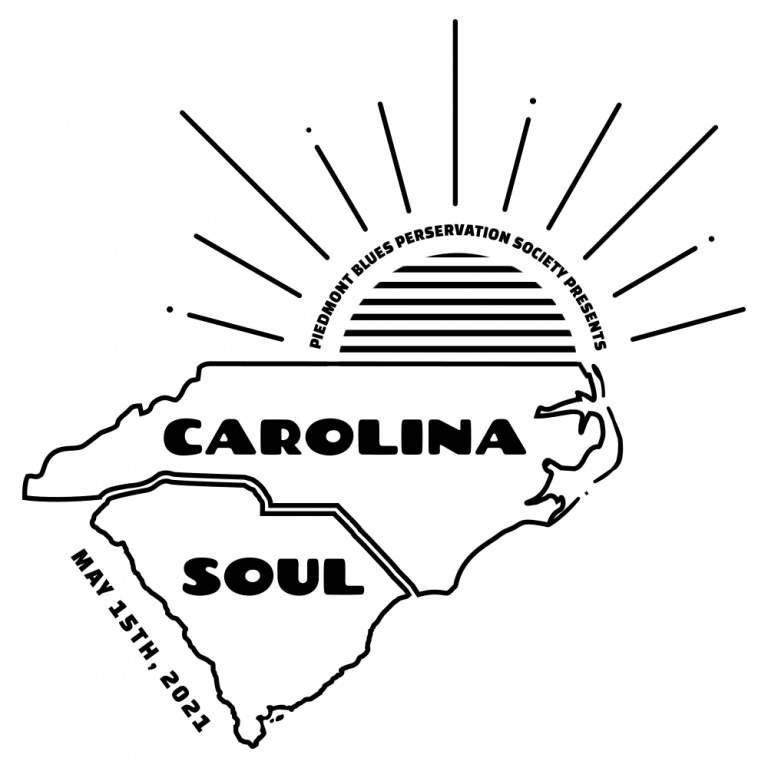 The longest-running blues festival in the Southeastern United States returns May 15th, 2021 in downtown Greensboro. We’re excited to be able to bring you in-person and virtual programming that embodies the essence of this year’s festival theme, Carolina Soul.

Attendees of the Festival will be able to enjoy the amazing Blues lineup listed below and shop the craft vendors, get some delicious food from various onsite food vendors, and have access to a full bar!

This year, we will also stream the live festival on virtual platforms which will be available on this webpage closer to the event date.

Johnny Rawls (Purvis, MS) – is a soul-blues legend. In fact, the term “soul blues” was invented to describe his music. With a career spanning more than 50 years, he’s done it all. He’s an internationally recognized recording artist, music producer, and songwriter who tours extensively throughout North America and overseas.

The Blues Music Awards, Blues Blast Awards, Living Blues Awards, and the W.C. Handy Awards have all acknowledged Johnny Rawls with multiple awards and nominations, including Soul Blues Album of the Year and Soul Blues Artist of the Year. Living Blues Magazine described him as a “soul-blues renaissance man” when he was featured on the cover in 2002. Johnny is honored to be mentioned on two markers along the Mississippi Blues Trail – one in Hattiesburg, MS marking the Hi-Hat Club, and another in Rocklin ME marking the migration of blues from Mississippi to Maine. 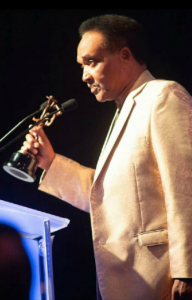 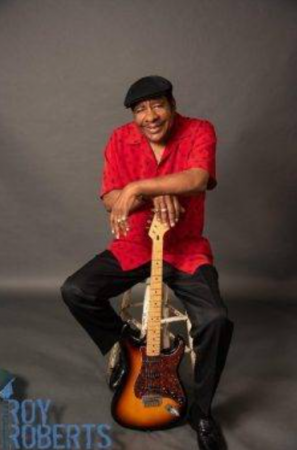 Roy Roberts (Greensboro, NC) -Not many people have had careers as long and as varied as Roy Roberts. His career in the music industry began when he was just 14 years old, and it has never stopped. Solomon Burke took young Roy under his wing after letting him sit in as a bass player during a local gig. He was soon handling the guitar chores behind the future soul legend on tour. Roberts subsequently picked up touring gigs with such luminaries as Eddie Floyd, “Little” Stevie Wonder, Dee Clark, and Otis Redding, while fronting his own band, The Roy Roberts Experience, on the regional club scene and Southeastern beach town circuit. Roy proceeded with a string of 45’s that carried him well into the seventies.

During the disco years, Roy turned his talents to country music, touring with the great O.B. McClinton and releasing multiple country records. After a brief hiatus from the music scene, Roy built a recording studio where he produced records by regional gospel artists and even cut a gospel record of his own.

The Phoebes Band (RTP, NC) were launched into the spotlight by Kingfish reposting their cover of his 2019 Grammy-nominated version of the classic, “Hey Joe”, The Phoebes Band are one of the newest bands in the Southeast. Performing the perfect mix of Rock & Blues, they always represent. Come and hear this special collective born of a pandemic play the first festival in Greensboro since everything got weird! 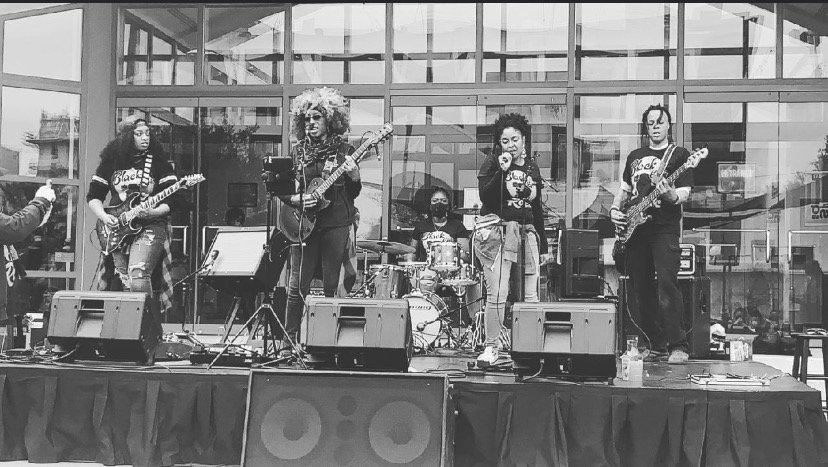 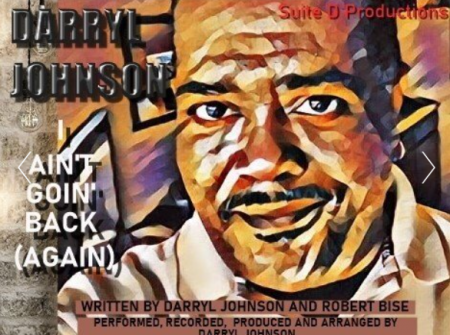 Darryl Johnson (Marshville, NC) is a bass player, singer, songwriter, composer, and producer with credits including song placements in film and TV. He started with The Original Drifters but is well known for playing with The Neville Brothers and Bob Dylan, and for producing Daniel Lanois’ solo albums. Darryl Johnson has performed and recorded with such artists as Bill Pinkney and the Original Drifters, Detroit Memphis Experience, Maurice Williams and the Zodiacs, Maria Howell, Bonnie Bramlett, Bekka Bramlett, Arthur Smith, Johnny Neel, Larry Henley, and many more. After the unfortunate passing of General Johnson, he was asked to join Chairmen of the Board. He has now returned to the Drifters and is taking a day off their tour to celebrate his roots in Carolina Soul as he now resides in Detroit, MI. This year he celebrates 31 years with The Drifters as part of his legacy.

BECOME A MEMBER OF PBPS

Your contribution will allow us to continue the Carolina Blues Festival along with many programs that we offer year-round – Blues In The Schools & Share the Music programs to our sponsorship of local Blues events. It’s all made possible by you.

Our annual membership dues are tax-deductible, so there is no reason not to join.

Be sure to bookmark and return to this page as we confirm all event details. For updates on this year’s Carolina Blues Festival, be sure to subscribe to our email list by clicking HERE.

We can’t wait to see you in May!